Jason Lattimore has over two decades of experience handling complex intellectual property and commercial matters for both established businesses and start up companies. He focuses on patent, trademark, copyright and false advertising matters, as well as e-commerce issues, particularly those pertinent to selling on Amazon.com. Additionally, Mr. Lattimore has significant experience with intellectual property protection, contract drafting and disputes, and general commercial litigation.

Prior to establishing his own law firm, Mr. Lattimore practiced at Latham & Watkins, one of the largest and most well-respected firms in the world. His accomplishments included obtaining a significant settlement on behalf of a plaintiff in a case involving claims of trade secret misappropriation and trademark infringement. Mr. Lattimore also served as one of the lead defense attorneys in litigation involving alleged misappropriation of engineering trade secrets and breach of restrictive covenants, where the amount of claimed damages exceeded $100 million. 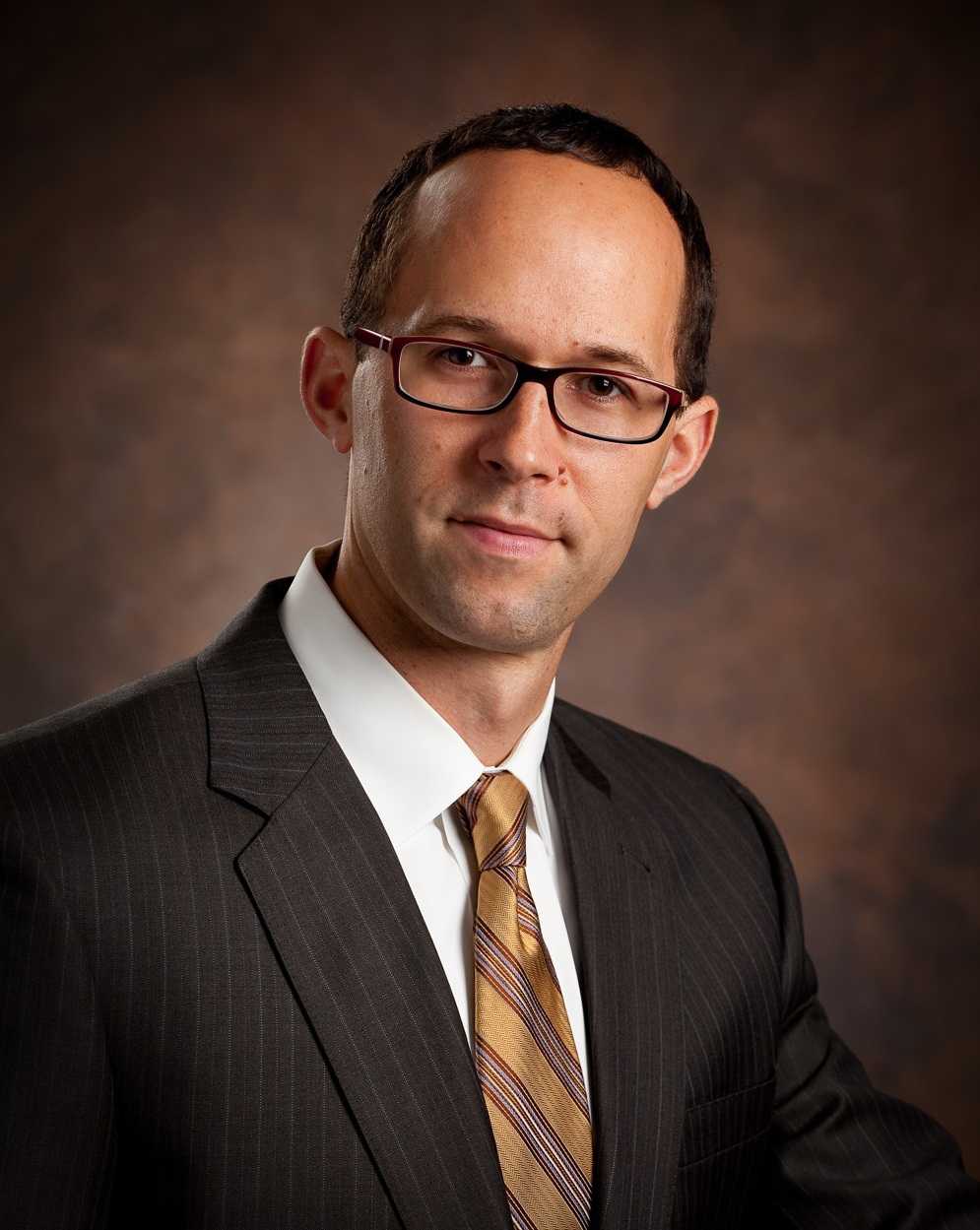 Mr. Lattimore brings his big-firm experience to bear on the matters he now handles for his clients. His more recent accomplishments and experience include:

Throughout his career, Mr. Lattimore has also handled numerous commercial litigation matters across a broad variety of issues and industries. His cases have included claims such as breach of contract, fraud, tortious interference with contract, violation of the False Claims Act, unjust enrichment, and claims under the consumer fraud and civil RICO statutes of New Jersey and other jurisdictions. His experience spans subject matters that include software development agreements, pharmaceutical distribution agreements, intellectual property licensing agreements, partnership disputes, and close corporation shareholder disputes. In addition to handling general litigation matters, Mr. Lattimore handles drafting of various types of intellectual property and commercial contracts, and also counsels clients regarding the evaluation of proposed contract terms and the interpretation of existing contractual obligations.

Mr. Lattimore has significant stand-up courtroom experience, having participated in the trial or arbitration of several cases and having conducted countless additional hearings, including preliminary injunction hearings. Mr. Lattimore has also represented clients in mediation on multiple occasions.

Mr. Lattimore graduated from Princeton University in 1994, where he was a national-class decathlete and co-captain of the track and field team. He earned a second Ivy League degree when he graduated from the University of Pennsylvania Law School in 2000, after pursuing a post-collegiate athletic career.